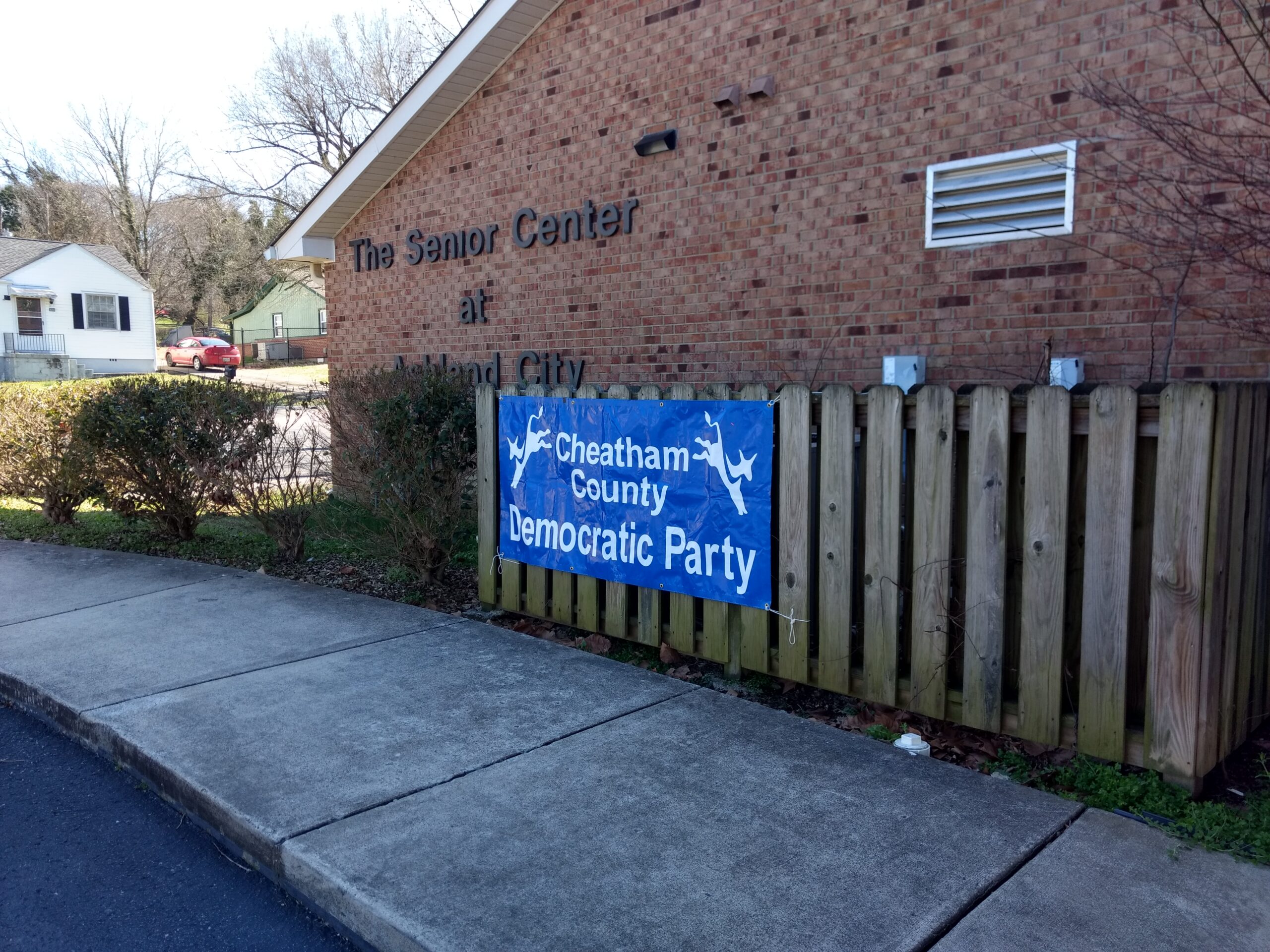 In CCDP event
By Karen Stell

On March 7, 25 local Democrats gathered at the Ashland City Senior Center with the purpose of electing selectors to go to the congressional district convention on March 21.  Cheatham county is comprised of 2 congressional districts, 5 and 6.  Attendees separated by district and then caucused with others who supported their candidates.  Presidential candidates had to achieve 15% of the vote to be eligible for delegates at the national convention.  In district 5, the candidates who met this level were Elizabeth Warren, Joe Biden and Bernie Sanders.  In district 6, the candidates were Joe Biden, Bernie Sanders and Mike Bloomberg.

It was inspiring to be present and witness the very grass roots of our democratic process.  Cheatham County Democrats should be proud of their role in democracy in action.