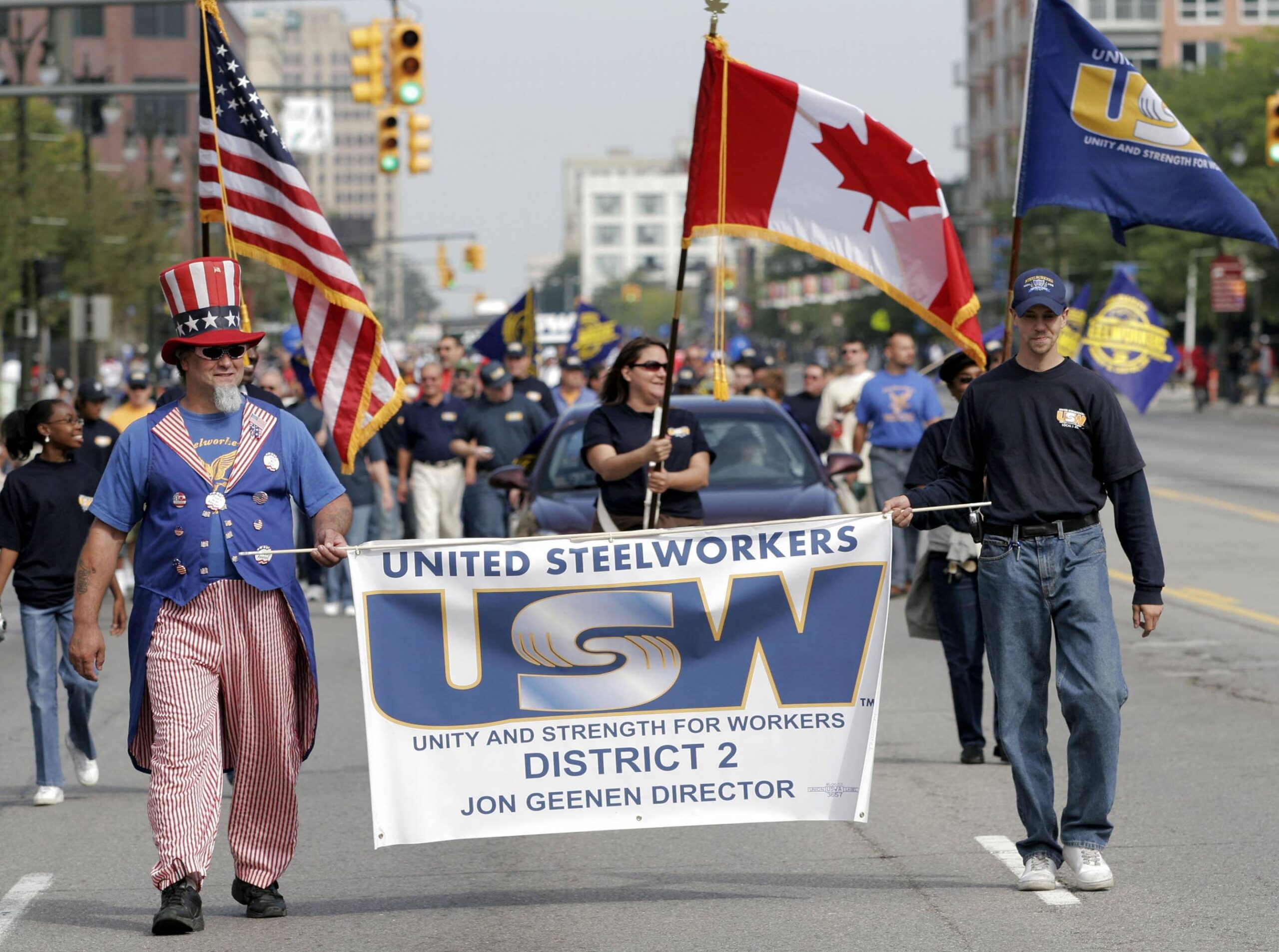 Labor Day, the first Monday in September, is a creation of the labor movement and is dedicated to the social and economic achievements of American workers. It constitutes a yearly national tribute to the contributions workers have made to the strength, prosperity, and well-being of our country.A “Labor Day” was first recognized in 1885 by several municipalities.  States then joined and on June 28, 1894 Congress passed an act making the first Monday in September of each year a legal holiday in the District of Columbia and the territories.

The first proposal of the Labor Day holiday outlined the form and observation of the holiday:  A street parade to exhibit to the public “the strength and esprit de corps of the trade and labor organizations” of the community, followed by a festival for the recreation and amusement of the workers and their families.

“Unions have long been part of our nation’s history, fighting for better pay, safer working conditions, health care and retirement benefits, education and civic participation. Unions have brought diverse voices together, and their struggles have elevated the working conditions, the standard of living and the recognition of not just their members, but of all who labor.

…..One of the core tenets of unionism is that all work has dignity. All work deserves respect. And all the people who perform it deserve respect.”

Let us not forget the many men and women who fought and organized to achieve so many rights we take for granted.  Unions played a major role in ending sweatshops and child labor, establishing the 40 hour work week, and pushing for safe working conditions.  Labor unions have played a large part in “making America great” and it is only in protecting our right to unionize will America continue to be great.

The Democratic Party believes that when workers are strong, America is strong. Democrats will make it easier for workers, public and private, to exercise their right to organize and join unions.